Today I finished an important blog post for my other site The Crochet Dude – and what a sense of relief I feel right now. I’ve been trying to get to that specific post since August because I mention it during my episode of The Knit Show With Vickie Howell. Right after going to Austin to film that episode I immediately drove to Kentucky to catch the total eclipse, and my intention of course was to come back and write the post. 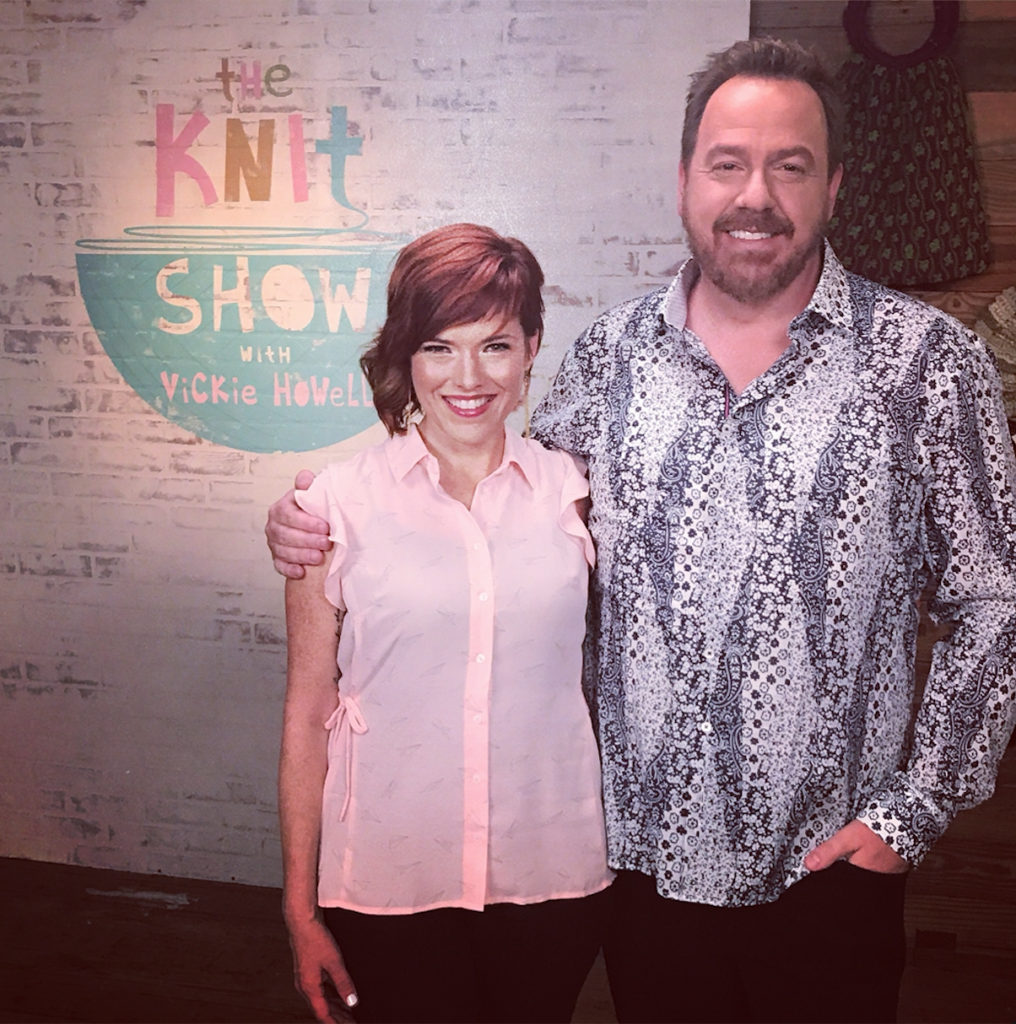 Then hurricane Harvey hit the Texas gulf coast and well, things became strangely strange. Starting with Houston getting over THREE FEET of rain over the course of the next few days. I didn’t get any sleep for a week because who knew if at any moment I would have to help everyone in my house to the ROOF to get rescued. The power went out, the food ran out, pockets of the city were being devastated, my brother who lives inland Texas didn’t offer a place to where I could evacuate, etc etc etc….

We were fortunate in the end and after the rains stopped we were able to get our lives fairly back to normal. My spouse, whom I’ve never spoken of directly in any blog post, now has to work from home since four out of five buildings where he works were inundated. That I think is the biggest adjustment that I’m having to make – I have always cherished my alone time during the day – being able to do my thing in peace. Now we are figuring out how to make both of us working from home be a good thing. And I realized that he is going to start showing up in blog posts more often just because he’s around so much more.

So you’d think I’d have done The Crochet Dude blog post by then. But no. Then along came hurricane Irma and I quickly realized that I have a LOT of friends and family in Florida, many more than I had previously thought. And I also realized that Harvey gave me a case of the PTSD. I have from time to time thought that perhaps I had some flashback type trauma when something would happen that was familiar (but not in the good way) but it became obvious when Irma started churning toward Florida it was like I was right back to those sleepless nights during Harvey. Irma might as well have been coming directly at me.

Now a couple of weeks later I am sleeping normally and trying my best to do what I can to help – it’s just so hard to imagine how many MILLIONS of Americans are still suffering after Harvey-Irma-Maria struck us in rapid succession. It’s so heavy.

But alas today I was able to get G into his office working, the dogs tired out from exercise, the studio cleaned up enough to take good photos, and hunker down to get that blog post done. And I even got it done on time.